After a false start planned during the 38th edition of the BIFFF (cancelled because of the pandemic), the first edition of the Belgian Fantastic Pitchbox Session will take place next December. This event is organized by the ARRF (the association of French-speaking directors), the ASA (the association of audiovisual scriptwriters) and the BIF Market, with the support of Sabam for Culture. Nothing changes, except that the pitches, training sessions, meetings and deliberations will all be virtual. On the program: 9 Belgian genre features in development will be presented to Belgian producers and the international partners of the BIF Market.

Selected for this pitchbox: 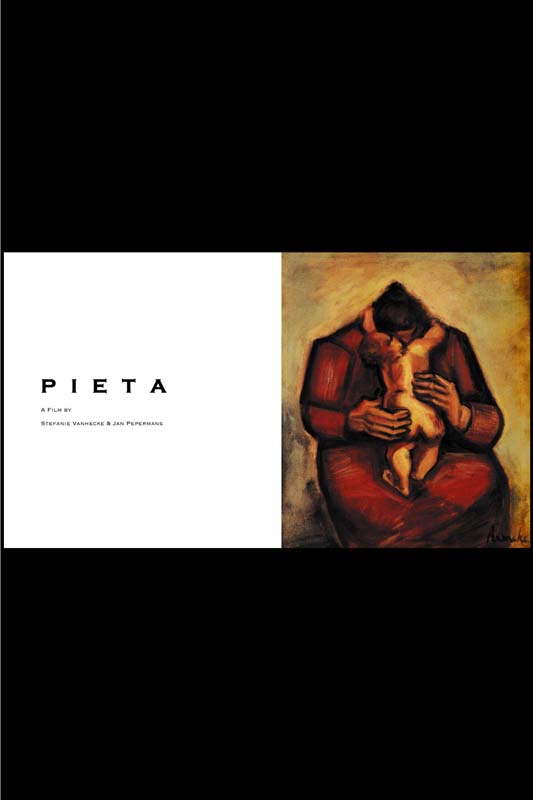 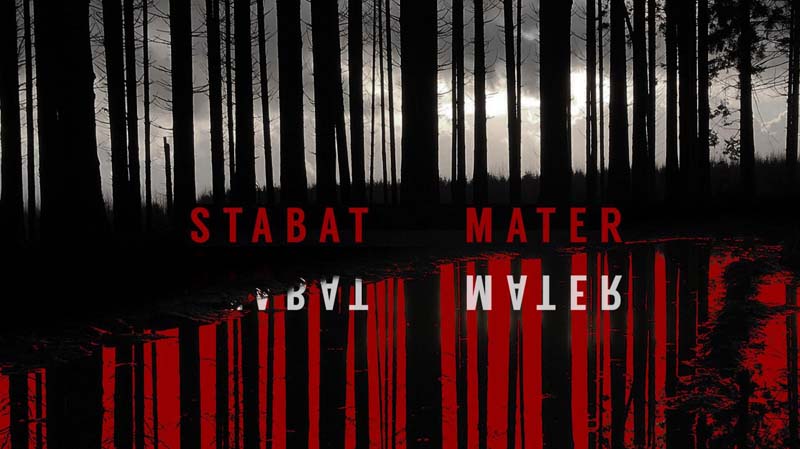 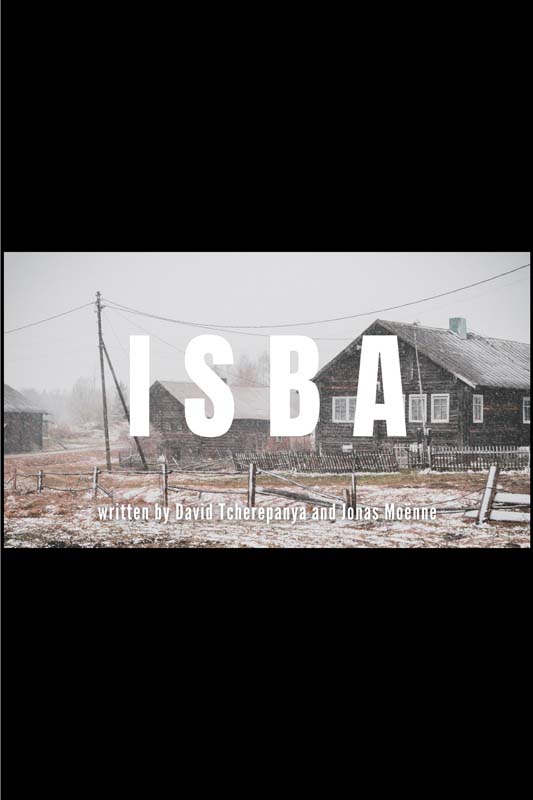 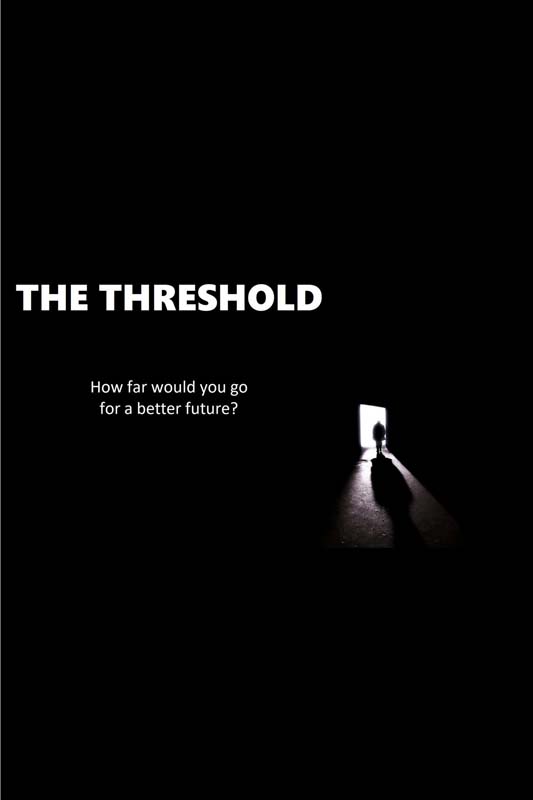 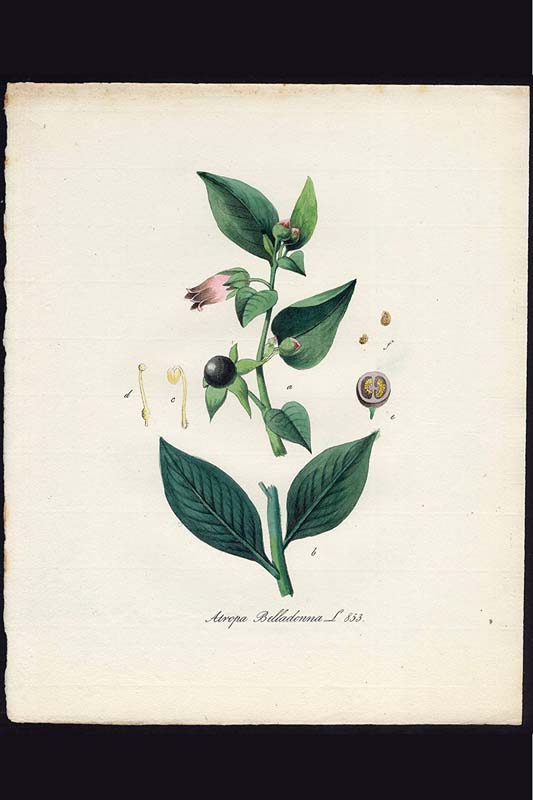 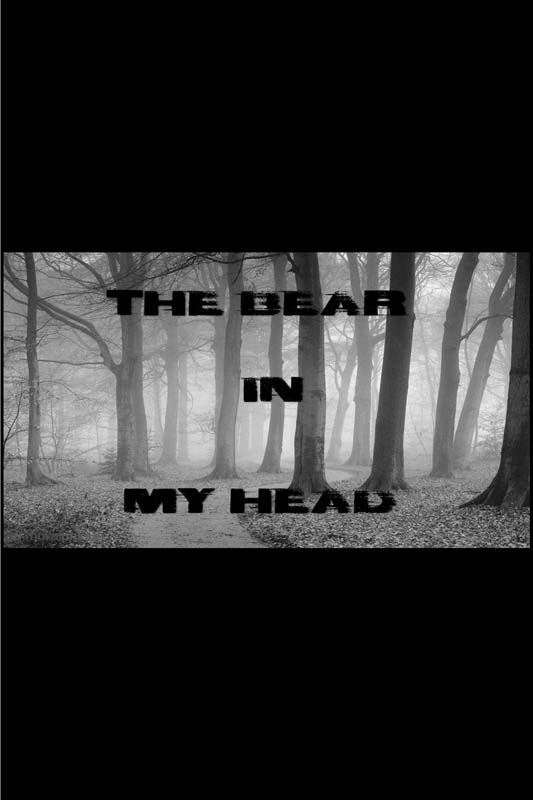 The Bear in My Head 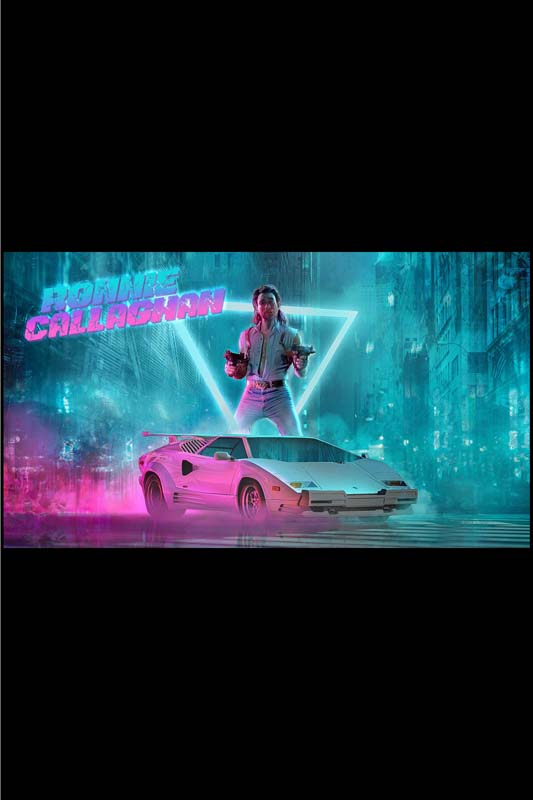 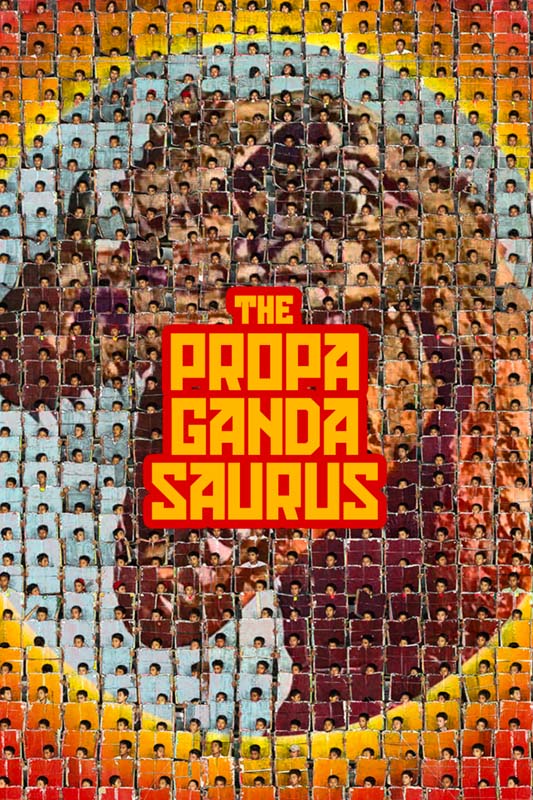 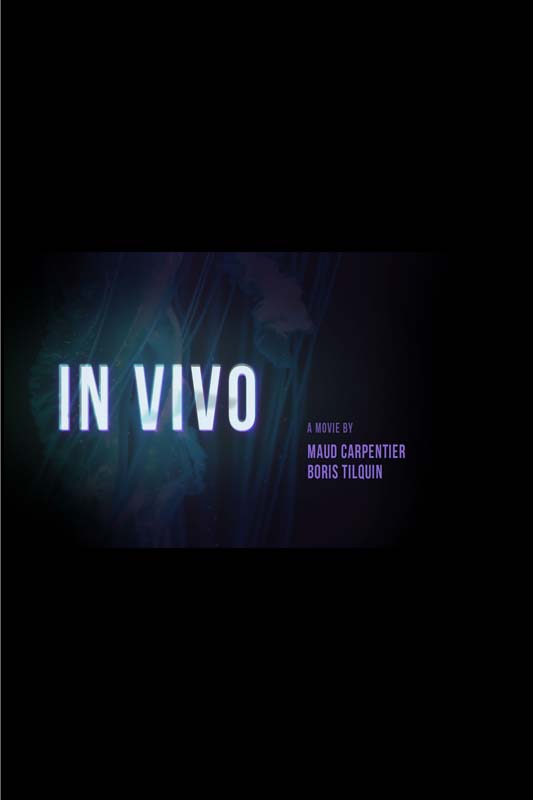 A jury composed of Belgian and international professionals will also award a grant of €1000 to the winner, offered by Sabam for Culture, to assist the writing process (workshop costs, script doctoring…).

Get to know the jury

Bernardo Bergeret is the Former Executive Director of the INCAA, founder of VENTANA SUR and BLOOD WINDOW. As exhibitor and distributor for Cine Arte Lumière he is focused on genre films and art-house.

From 2003 to 2011 he was Chief Executive Officer of Istituto Luce Spa and then Cinecittà Luce Spa. During this period, in his capacity of CEO, he took part in the production and distribution of several films, including: “The Merchant of Venice”, by Michael Radford, with Al Pacino, and “2046”, by Wong Kar Wai. He also discovered and supported new Italian talents and debut features, such as “Private” by Saverio Costanzo (which won at the Locarno Festival); “Corpo Celeste” by Alice Rohrwacher (which was presented both in Cannes and at Nastro d’Argento); “The Four Times” by Michelangelo Frammartino (which won the Quinzaine des Realisateurs at the Festival de Cannes).

His role of Roma Lazio Film Commission President is mainly focused on the support provided to co-productions, as well as on the promotion of co-production agreements between Italy and foreign countries.

He founded the first Euro-Mediterranean Cinema Center in Morocco, within which the School of Arts and Cinema Professions was set up. He also promoted a development agreement for Italy/Argentina co-productions in Argentina.

He is a Professor of “Cinema and TV Fiction Production Theories and Techniques” at Suor Orsola Benincasa University, Naples.

He is an expert in the field of regulations focusing on the financial relation between film production and distribution.

His debut feature DARKLANDS won the 1997 Melies D’Argent for Best European Fantasy Film, sparking a revival in British horror films that continues to this day. In 2002 he directed the big budget conspiracy thriller SILENT CRY and used his fee from that film to fund THE LAST HORROR MOVIE, which won several awards including a second Melies D’Argent for Best European Fantasy Film. In 2012 the success of his films caught the attention of Hollywood producer Robert Weinbach who invited Julian to Portland, Oregon to direct psychological horror SHIVER starring Danielle Harris, John Jarratt and Casper Van Dien. His international career continued to flourish when, in 2018, he directed DADDY’S GIRL and REBORN starring Barbara Crampton, Michael Pare and Chaz Bono. When not directing, Julian maintains a significant presence in the film industry via his international sales company Jinga Films, a genre specialist that represents over 100 feature films including RABIES and THE HOUSE AT THE END OF TIME. This rare combination of filmmaking and distribution expertise enables Julian Richards to maintain a unique position in the industry.

After studying Cinema and Literature & Arts at the University of Paris 7, Anouchka Walewyk moved to Belgium, where she obtained a Master’s degree in Screenwriting at the IAD in 2013. She then collaborated with various directors (Coline Grando, Virginie Gourmel, Olias Barco), writing on short and features, before specializing in scriptwriting for series and web series.

In 2007 Eve Commenge founded Anonymes Films to produce visually bold cinema that defies genre labels. This idea took root after she met Hélène Cattet and Bruno Forzani in 2005 while producing the duo’s first short film: Santos Palace. This is the start of a successful collaboration with Cattet and Forzani, resulting in three features: Amer in 2009, The Strange Colour of Your Body’s Tears in 2013 and Let the Corpses Tan in 2017. The experience allowed her to develop a sensitive approach to film production. While maintaining an overview of her productions, she remains closely involved with the artists and technicians, leading to an intuitive decision-making process that is always at the service of the film. This involvement gives her a long-term vision on cinema that crosses genres and time.

In this capacity, he is present in the field, manages operational files and gives advice on requests for support in the audiovisual sector.

He is also active within the cinema sector of the “Chambre de Concertation” of the “Fédération Wallonie-Bruxelles”.