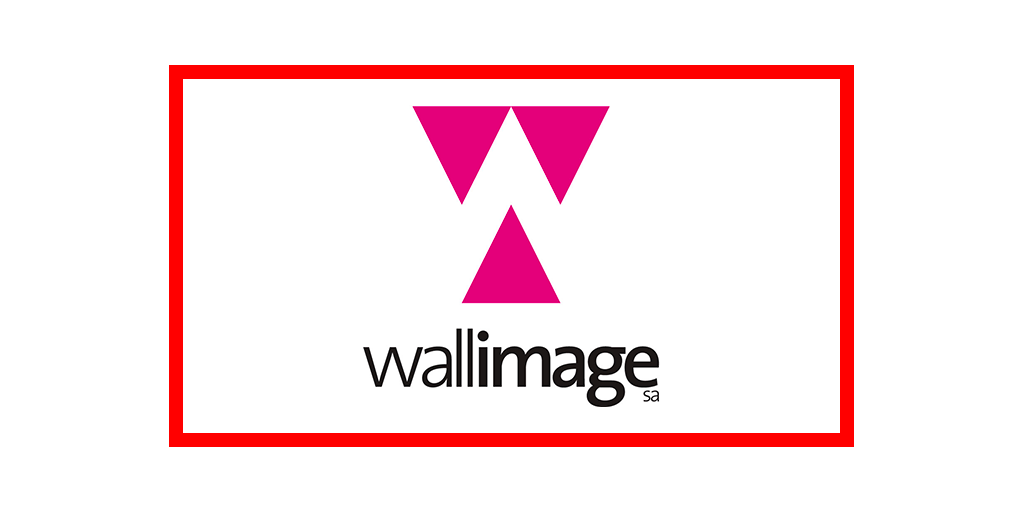 Wallimage is a Belgian public limited company, created by the Walloon Region. It is a purely economic fund which supports audiovisual productions and enterprises. The purpose of the fund is to give structure to the audiovisual industry in Wallonia, so dynamizing an entire Walloon industry branch by focused investments with multiplying effects.

Created in 2001, Wallimage s.a. is an economic investment fund that covers Wallonia, the French-speaking South of Belgium.
Wallimage co-production is involved in the production of feature films and “live” and animation series as a co-financier with access to revenue in proportion to its contribution to the overall budget of the work.
Its intervention generally covers one fifth of the audiovisual expenses that the producer undertakes to make in Wallonia. The minimum of those expenses must be € 300,000 (exemption from 75,000 for documentaries).
The very easy combination of funds provided by Wallimage and the Belgian Federal Tax-Shelter allows your Belgian co-producer to finance up to 66% of your local expenses!
In addition, Wallimage tournages help producers find filming locations and obtain authorizations. Those services are generally free.
In recent years, Wallimage has specialized in genre films: noir, fantasy, horror or science fiction. Our website lists the feature films already released which have been supported by the Walloon fund. Others are in the process of being funded. 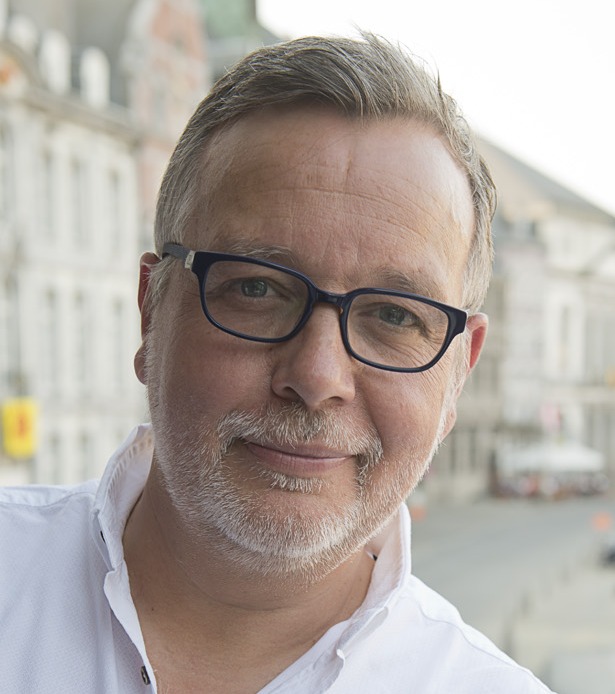