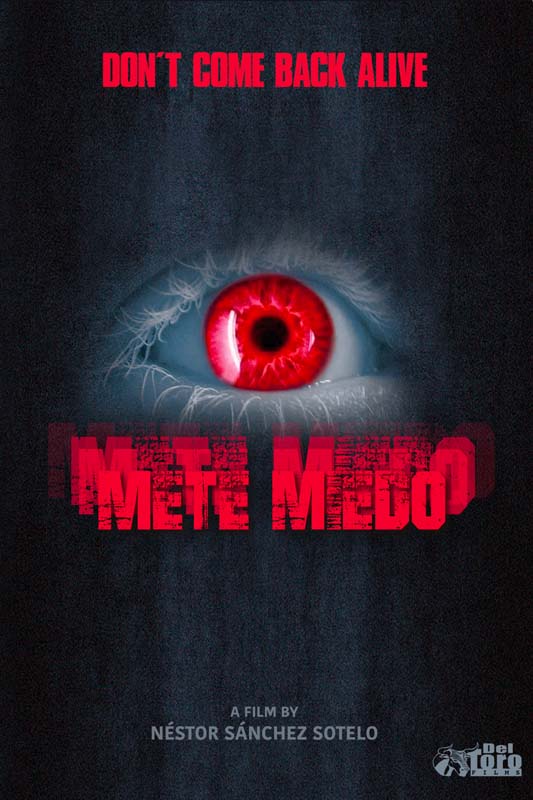 Camila is a young member of an elite police unit. During an operation in a dangerous area, she turns up in the middle of a ritual, in which members burn themselves to death. She suffers severe burns all over her body and goes into a coma. In her long recovery, her friend Fatima, a criminal prosecutor and partner, and her ex-boyfriend Ángel will help her. But Camila acts strange… She is distant, emotionless. The albino, a female figure who is attached to her soul since the unfortunate ritual, is here to play a game with the three of them.

The greatest trick the Devil ever pulled was convincing the world he didn’t exist, and shadows are hunting us, evil beings exist among us. People we love can become completely unfamiliar, and love can drag us directly to hell. The only way to stop it, is being able to recognize the Devil, and face him… avoiding him is impossible.

Néstor Sánchez Sotelo is an Argentinean producer, director, and writer. He is the founder and CEO of Del Toro Films, a production company with more than 20 films released, some titles: ‘White Coffin’, ‘I am Toxic’, ‘The Nobodies’, ‘Fallen from Heaven’, ‘My Amazing Funeral’. The last three of which were directed by him.